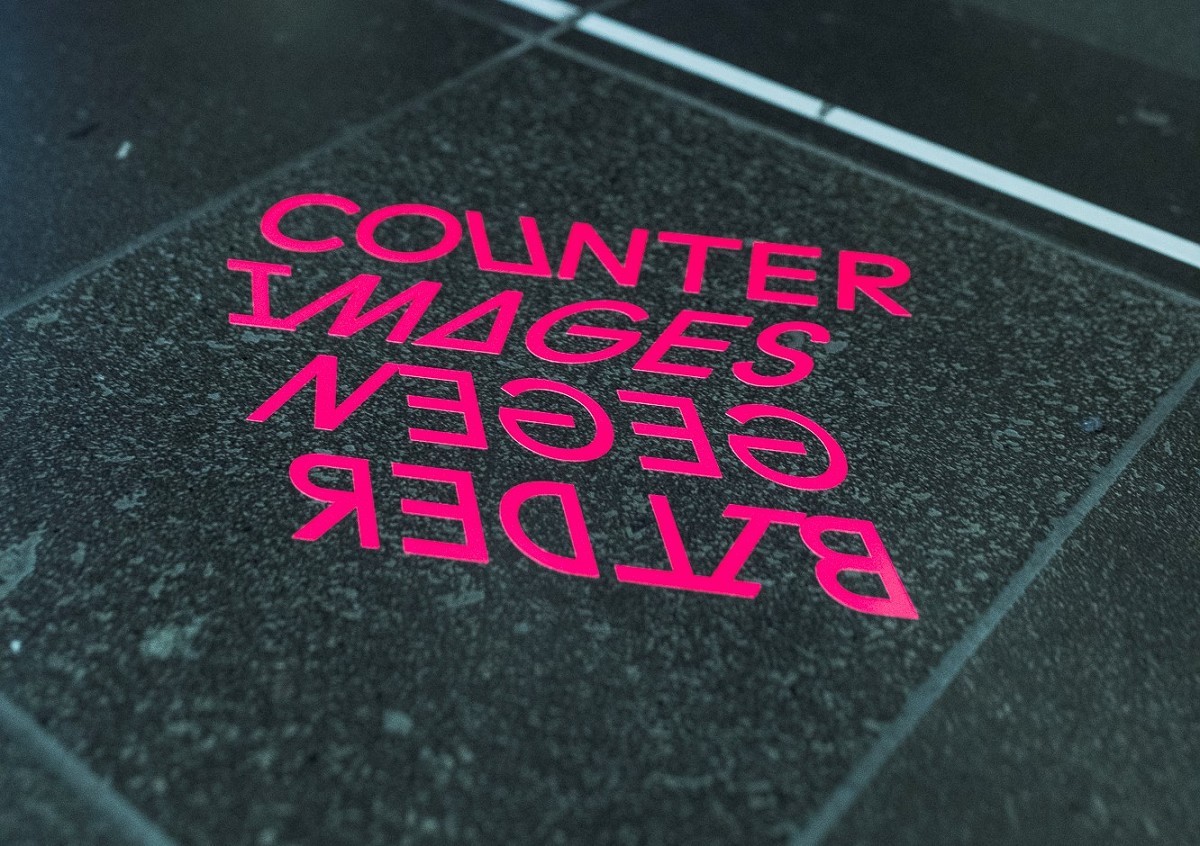 Almost 200 years after its invention, photography has become a global medium. Never before have so many images been in circulation and at no time have so many images been produced and circulated every day as today. In a completely different way, photography was global from the beginning, because the then new medium was closely linked to colonialism, among other things. With the claim of authenticity and objectivity, photographers created images of people, objects and landscapes worldwide. Portraits were often created to categorise people on the basis of external characteristics in the name of a so-called racial anthropological science. In this way, they contributed significantly to the formation of stereotypes that are still effective today.

With the exhibition format "Gegenbilder | Counter Images", the Rautenstrauch-Joest Museum offers a platform for historical as well as contemporary counter-positions to established ways of representing "the others": for images that were suppressed or not shown then or today. And for images that in form and content question the historical photographs, contradict them or reflect the medium itself.

The opening exhibition "Prologue" describes the broad framework of possibilities for the series, which starts with an intervention in the permanent exhibition. For the project, the RJM is collaborating with international and Cologne-based curators, artists and activists.

The series Counter Images | Gegenbilder is accompanied by a diverse supporting programme on the topic of photographic images and visual archives for adults as well as for children and young people. The RJM website will provide information on the exact content and dates from the beginning of November 2021.

The project is funded by the Ministry of Culture and Science of the State of North Rhine-Westphalia.

Sandrine Colard is an Assistant Professor of Art History at Rutgers University-Newark (USA) and an independent curator based in New York City and Brussels. Colard received her PhD from Columbia University (2016) and is a historian of modern and contemporary African art and photography. Her recent exhibitions include Multiple Transmissions: Art in the Afropolitan Age (Wiels, Brussels, 2019); The Way She Looks: A History of Female Gazes in African Portraiture. Photographs from The Walther Collection (Ryerson Image Center, Toronto, 2019); Congoville (Middelheim Museum, Antwerp, 2020). Colard curated the 6th Lubumbashi exhibition. Her research has been supported by numerous grants (Museum Quai Branly, Ford Foundation,...).

She is a 2021-2022 Getty/ACLS fellow for her book project on the history of photography in colonial Congo.

Informal curators of the RJM

In February 2021, the informal curators of the RJM held an exchange on the ownership of the Rautenstrauch-Joest-Museum's photo archive and the handling of

violent and exploitative images. The central concern of the group was and is the search for a say, for interpretative power and possibilities of intervention in relation to this visual colonial heritage in the context of the museum and the city of Cologne.

The group, composed of activists, social workers, psychologists, researchers and cultural workers, discusses various questions that arise from the encounter with the collection - and also from the relationship to the institution that houses it. Irritations, disappointments, anger, fantasy and more and more questions about "being on display" and exhibiting shape their exchange.

Kiri Dalena is a visual artist and filmmaker. Dalena is known for her artistic work exposing social inequalities and injustices, particularly in the Philippines. Her active commitment to upholding human rights in the midst of state persecution is the basis for her artistic practice, which highlights the importance of protest and civil disobedience in today's society. Dalena works both individually and in collectives such as Southern Tagalog Exposure (active 2001-2008) and RESBAK (Respond and Break the Silence Against the Killings, 2016-present). She studied human ecology at the University of the Philippines Los Baños and 16mm documentary film at the Mowelfund Film Institute. Dalena has been an activist since her student days and is still a member of KARAPATAN, a national federation of human rights organisations, offices and individual lawyers.