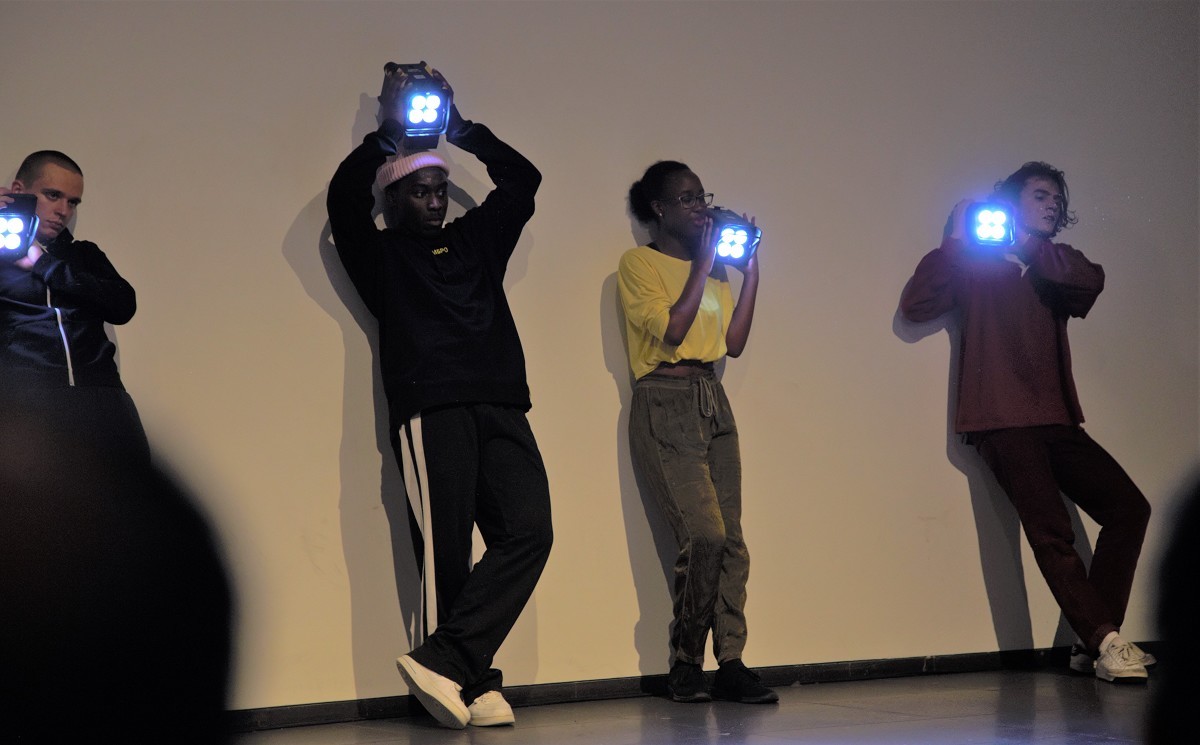 The RJM and post-migrant society

Post-migrant society is a reality. Cities in particular are characterised by social diversity. Many institutions have begun to reflect the new urban society in their programming. Still, the cultural diversity of cities is not yet sufficiently reflected by the exhibitions, events, staff or audience of cultural institutions. 30% of people in North Rhine-Westphalia have a migration background. Neither the staff – especially in decision-making positions – nor the audience correspond to this diverse, heterogeneous and transcultural society. So how can we create a museum practice that is critical of discrimination and reflective of the pluralist society, both structurally and in terms of content? The Rautenstrauch-Joest Museum has long set out to shape a diversity-sensitive transformation. The change of perspective in the permanent exhibition and the new special exhibition content have attracted a great deal of attention. Since August 2019, the museum has two Diversity Managers: this new position was established for four years (2019-2023) as part of the programme “360° – Fund for New City Cultures” (www.360-fonds.de) initiated by the Federal Cultural Foundation. With this programme, the Federal Cultural Foundation supports art and cultural history museums, institutions of visual and performing art, music, literature, architecture, new media and related forms, as well as cross-disciplinary institutions. In every of these fields, the entire society is to be taken into consideration. The aim is to actively promote cultural diversity in all its promising and controversial topicality both within the institution itself and in urban society. The project seeks to reduce structural exclusion in the cultural sector. Thus, the Federal Cultural Foundation fosters a wide range of approaches, strategies and methods that showcase how institutions can help shape the new urban society by developing in terms of themes and staff. Thanks to this programme, the museum will proceed in supporting a diversity-oriented transformation process in the coming years. One example is the inauguration of the open space DIE BAUSTELLE, a meeting place for a diverse and pluralistic urban society willing to engage in conversation about pressing social and museal issues. Conceived as a “contact zone”, DIE BAUSTELLE is now part of the special exhibition “RESIST! The Art of Resistance”, which focuses on colonial and postcolonial resistance strategies and will be further developed.

As long as voices from the communities of origin are not heard, as long as monocultural, Western perspectives dominate, the colonial system will live on in museums. We need a museum with diverse stories, voices and perspectives. Museums should open their doors wide, becoming empathetic forums. (Nanette Snoep, director RJM)