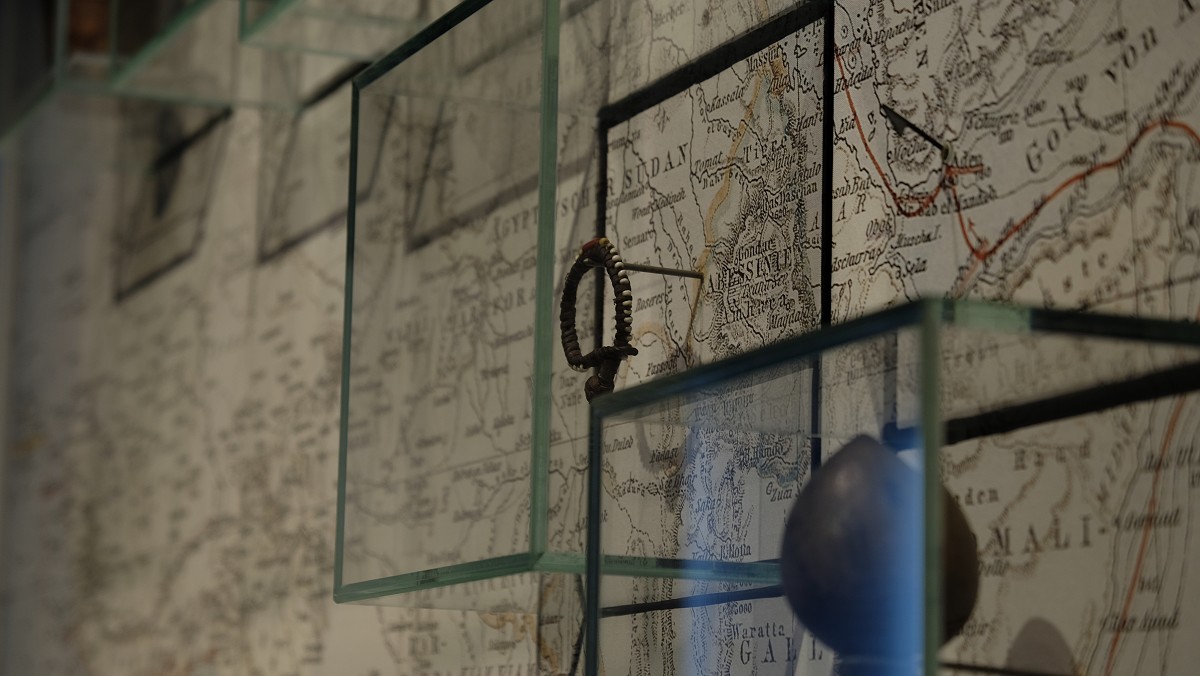 Founded in 1901, the Rautenstrauch-Joest-Museum für Völkerkunde (Rautenstrauch-Joest Museum of Ethnology) was opened in 1906 in the south of Cologne, on Ubierring. It emerged from the private collection of over 3,500 objects belonging to the traveller Wilhelm Joest, son of a Cologne sugar manufacturer. After his early death in 1897, the holdings became the property of his sister Adele, who was married to Eugen Rautenstrauch and lived in Cologne. In memory of her brother and her husband, who passed away three years later, Adele Rautenstrauch financed the construction of the museum, whose collection today comprises some 65,000 objects from Oceania, Africa, Asia and the Americas, as well as about 100,000 historical photographs and 40,000 reference books. However, the 19th and the early 20th century was not only an age of travel and “discovery” but also of colonial oppression – and it is during this time that ethnology developed as an independent discipline. Cologne was a stronghold of the German colonial movement. The founding history of the RJM falls into this era, and an important part of its holdings dates from before the First World War. During the Second World War, the building was badly damaged: the entire north wing was destroyed, down to the ground floor. When rebuilt, it soon became too small for the collection and exhibitions –despite an extension in the early 1960s. Then, in 1993 and 1995, Cologne was visited by two “100-year floods” (floods of a magnitude that has a 1% probability in any given year). These rendered the underground repository areas unusable, and a new building became imperative. After fifteen years of planning and realisation, the new RJM appeared in Cologne-Neumarkt in autumn 2010, its exhibition focusing on cultural comparison. The newly opened museum soon received a number of awards, the most significant being the Council of Europe Museum Prize (in 2012). The RJM was also nominated for the European Museum of the Year Award (EMYA) in 2012 and admitted to “The Best in Heritage” Excellence Club in 2013. With the first restitution in 2018 – a mummified toi moko head returned to Aotearoa/New Zealand – the RJM began actively questioning its holdings. Institutional history, provenance research and intensive collaboration with the countries of origin have become central themes for the museum. The permanent exhibition will be further developed and revised in the coming years in cooperation with experts from the Global South and the diaspora.

The original facade of the building on Ubierring. 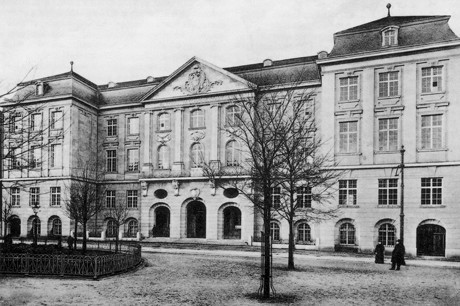 The Rautenstrauch-Joest Museum at the beginning of the 20th century. 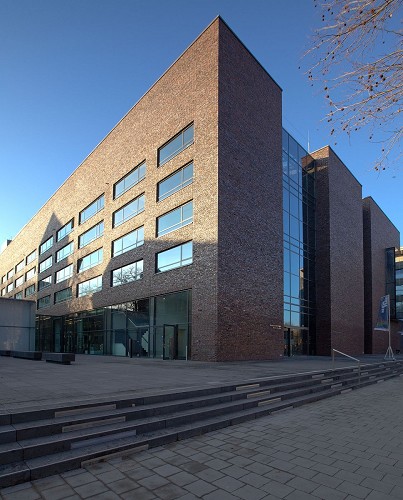