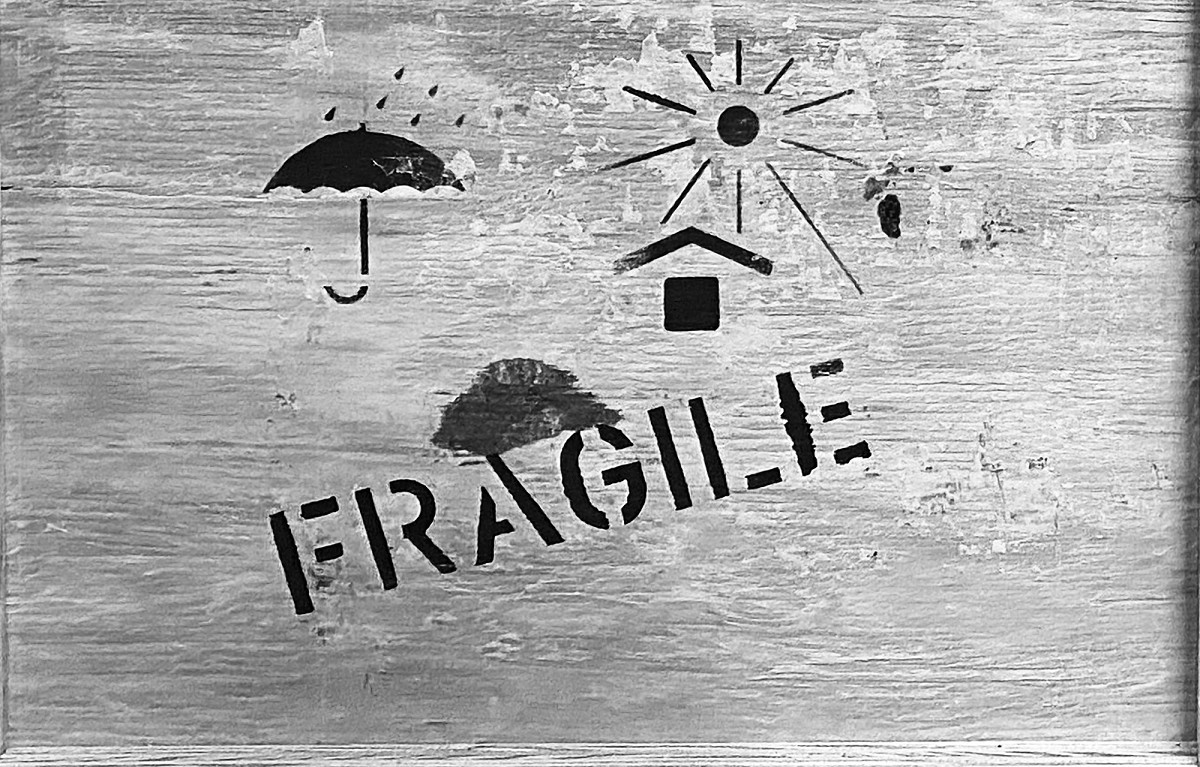 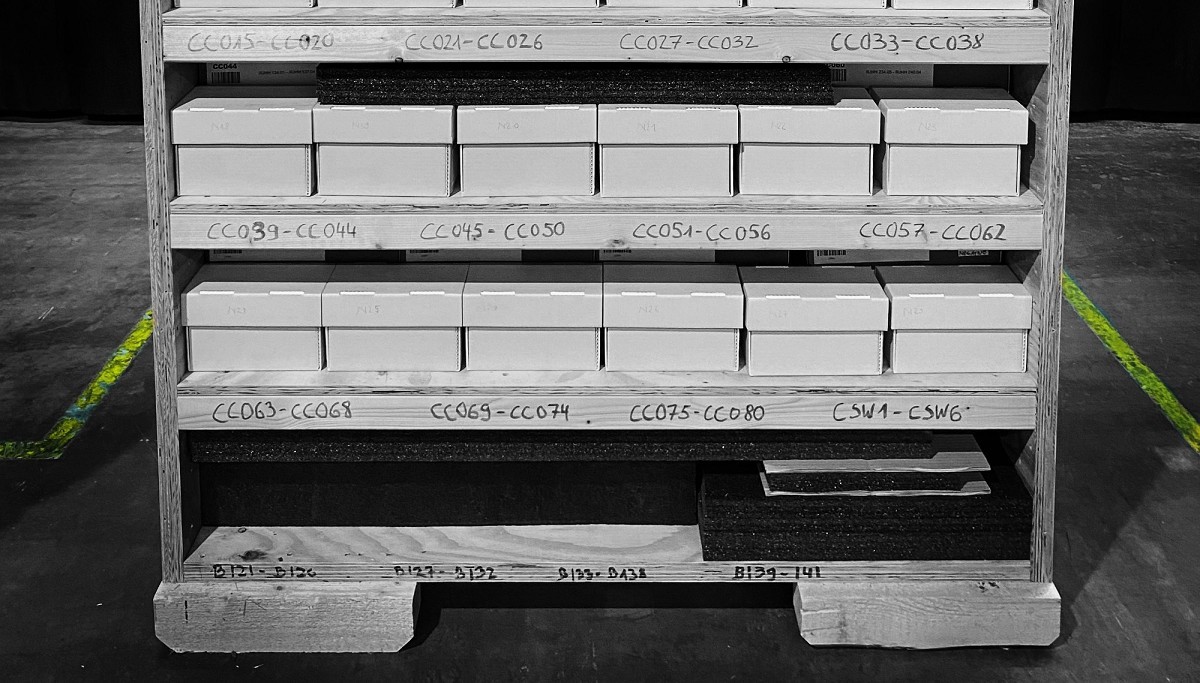 Artist Meets Archive #2 is the central programme of the Photoszene United Festival in 2021, intended to highlight the diversity and quality of photography in the city’s collections and archives via exchange with international artists. In addition to the Rautenstrauch-Joest Museum, several other institutions will open their holdings and archives for this joint project: the Rhenish Image Archive Cologne, the Central Archive of the German Aerospace Center, the German Dance Archive Cologne and the Rhine-Westphalia Economy Archive of Cologne Foundation.

Artist Meets Archive #2 took place for the second time in May 2021 in cooperation with the Photoszene United Cologne at the Rautenstrauch-Joest Museum. The artist Yasmine Eid-Sabbagh, who had explored the museum and the photographic archive as an artist resident in summer 2020, is presenting her collaboratively developed work in the museum’s permanent exhibition.

Eid-Sabbagh deals with the photographic holdings, which have been conserved in specially created storage boxes since their digitisation. With the digital copies, the collection has gained virtual mobility, but its physical objects cannot currently be viewed by the public. The work questions the photographic archive itself and its impact.

In this context, Eid-Sabbagh initiated a collective work with actors from Cologne’s artistic and cultural scene who have taken up different positions. The work negotiates questions of ownership and accessibility, asking how to deal with sensitive and violent images as well as with the entire collection. Focusing on participatory solutions in dealing with visual colonial heritage, different voices and narratives reflect on the handling of sensitive photographic material in social, cultural and political contexts.

Yasmine Eid-Sabbagh studied history, photography and visual anthropology in Paris. In 2018, she received her PhD from the Institute for Art Theory and Cultural Studies at the Academy of Fine Arts in Vienna. She has been a member of the Arab Image Foundation since 2008.

Combining research with conversational, visual and (meta-)archival practices, she reflects on the agency of photographs in relation to collectivity and power. One of her long-term projects seeks to explore the impossibilities of representation through a process of negotiation around a potential digital archive compiled in collaboration with the residents of Burj al-Shamali, a Palestinian refugee camp near Tyr, Lebanon.