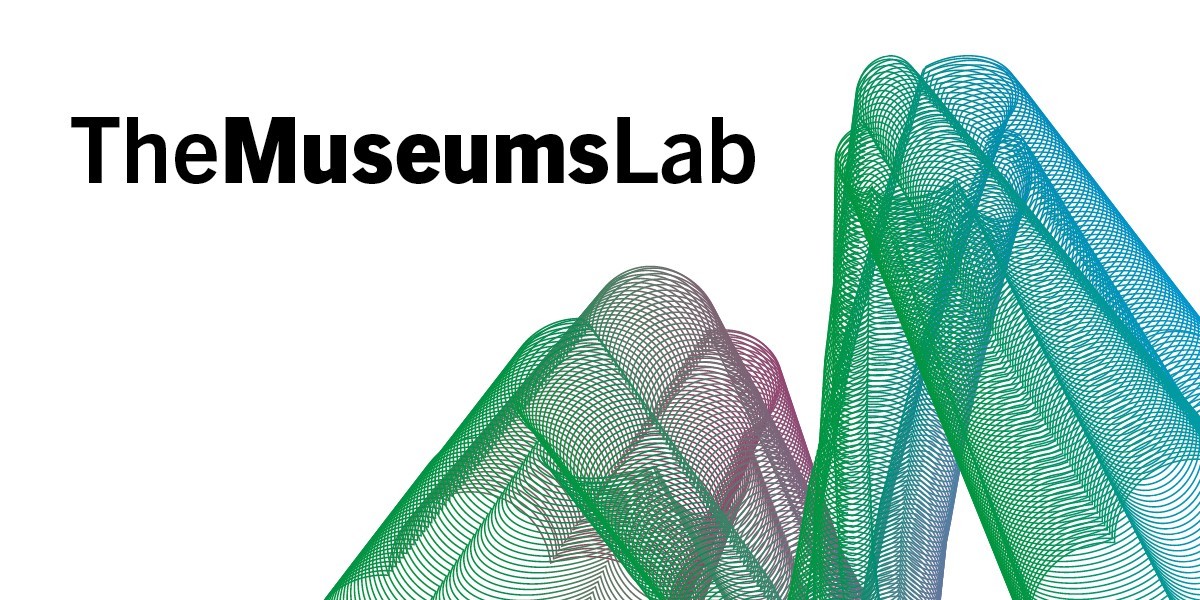 ﻿The RJM is a partner in the international museum cooperation TheMuseumsLab. This future-oriented knowledge exchange programme for young African and German museum professionals launched in May 2021, bundling a wide range of skills and competences. Museums as well as scientific, scholarly and cultural institutions come together to develop shared concepts and promote mutual learning between Africa and Europe. The initiative is an important step on the way to becoming a German agency for international museum cooperation.

“The Rautenstrauch-Joest Museum in Cologne supports the extraordinary opportunity offered by TheMuseumsLab – to closely engage with African partners for the first time in order to critically rethink museum theories, methods, practices and decolonisation processes together. This initiative will not only shape the postcolonial museum of tomorrow and create new synergies and networks; it will invent nothing less than a new ethic of international museum cooperation between the Global North and the Global South.” (Nanette Snoep, RJM director)

“Restitution cannot be simply a return to the kingdom following exile. It must draw on the wealth of new energies and meanings which the objects in question have produced in the art world and will continue to produce after their return, to emphasise that the time has come to reinvent the museum as a realisation of networks and synergies. These objects, which in the words of Amadou-Mahtar M’Bow have put down new roots everywhere they have been, now have a role to play in building bridges and thus in forging this new kind of museum network.” Souleymane Bachir Diagne, Columbia University, Director of the Institute of Africa Studies)

TheMuseumsLab is supported by the German Academic Exchange Service (DAAD), the Museum of Natural History in Berlin (Leibniz Institute) and the Master’s programme in Museum Management and Communication at the Berlin University of Applied Sciences (HTW) in close cooperation with the African advisor network The Advisors. A large number of outstanding African and European experts are involved, as well as several cultural institutions such as the German Federal Cultural Foundation (KSB), the Cultural Foundation of the Federal States (KSL), the Goethe Institute and the Institute for Foreign Cultural Relations (ifa).

The programme is funded by the Federal Foreign Office (AA) in close cooperation with the Federal Ministry for Economic Cooperation and Development (BMZ) and the Federal Government Commissioner for Culture and the Media (BKM).

In autumn 2021, the RJM hosted three visiting scholars from Nigeria, Cameroon and Ghana as part of the programme: