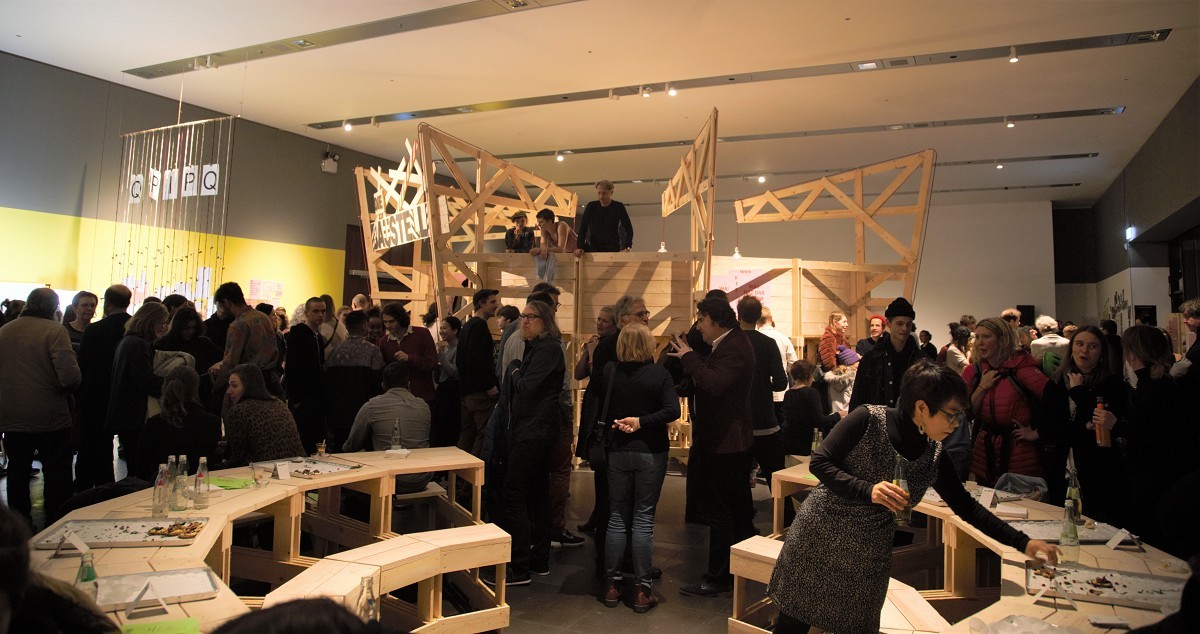 You have been director of the RJM since January 2019: What does the RJM stand for today? 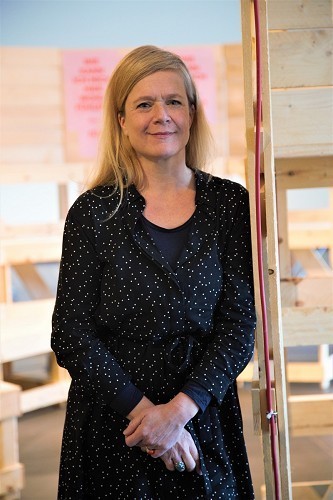 You have been the director of the RJM since January 2019. What does the RJM stand for today? The RJM has long placed great value on not concealing its colonial past, on working in an interdisciplinary manner and building bridges to the present in its exhibitions. Some impressive examples are the internationally renowned comparative exhibitions such as Rausch und Realität (“Intoxication and Reality”; 1981), Die Braut (“The Bride”; 1997) and Männerbünde (“Fraternities”; 1998) under the direction of Dr Gisela Völger, who had been the museum’s head from 1979 to 2000 – or Namibia Deutschland (“Namibia Germany”, 2004) under the direction of Dr Klaus Schneider, who had led the museum from 2000 to 2018. Namibia Deutschland was the first exhibition to focus on the German colonial period in Namibia and thus also on the genocide of the Herero and Nama. The new permanent exhibition inaugurated under Dr Klaus Schneider in 2010 also illuminates the colonial history and heritage of the RJM collection. In 2018, the RJM restituted a mummified head to New Zealand, taking an important symbolic step in repositioning its role as an ethnological museum. Over the past two years, we have tried to make many voices heard. Lectures by and discussions with personalities such as Felwine Sarr (Senegal), Ciraj Rassool (South Africa), Amber Aranui (New Zealand), Achille Mbembe (Cameroon), Esther Muinjangue (Namibia) and Bénédicte Savoy (France) have helped to make the museum even more pluralist. In December 2019, the open space DIE BAUSTELLE was created in order to foster exchange and togetherness; in September 2020, a series on the histories and provenance of objects from the RJM collection was launched, The Shadows of Things #1. Last but not least, the major special exhibition RESIST! The Art of Resistance illustrates 500 years of anti-colonial resistance with exhibits from our holdings, historical documents and over 40 participating artists and activists.

What should the ethnological museum of the future deliver?

The ethnological museum of the future is a place of conversation. It should work transparently. It is essential to let many different actors participate actively and inclusively: artists, scholars, clergy, activists, members of the diaspora, and above all descendants of the societies that created the objects in the RJM collection. Our museum should become a place that unites many layers of knowledge and many views of our world, a place where “transcultural dialogue” is not just a phrase but an actual two-way conversation. It should build bridges and ask how knowledge has been created, adapted, accepted, rejected, integrated or ignored in the past centuries. The ethnological museum of the future should be a place that narrates the many stories of globalisation, encounters, confrontations and entanglements – not shying away from uncomfortable topics such as colonialism, racism and their effects. Above all, a museum of the future must enable the learning of new things and the unlearning of stereotypes. It should be a vehicle for aesthetic experiences, for emotions, curiosity and empowerment.

What is your personal wish for the RJM?

We can only foster social change if we actually open our doors. To take these new unknown paths and to let in alternative ways of thinking requires flexibility. I wish that our museum dares create spaces for speaking and listening, for networking, togetherness and solidarity.